3 Doors Down – Here Without You 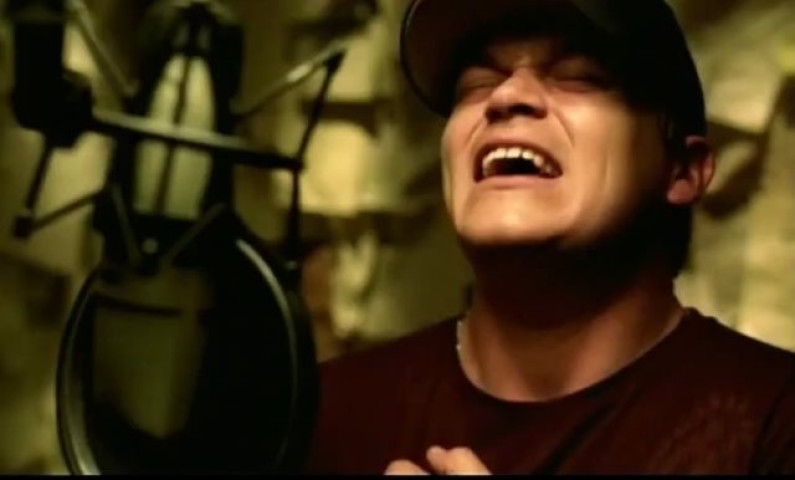 3 Doors Down – Here Without You

Doors Down is an American rock band from Escatawpa, Mississippi that formed in 1996. The band originally consisted of Brad Arnold (vocals/drums), Todd Harrell (bass) and Matt Roberts (guitar).

They were soon joined by guitarist Chris Henderson, and later by drummer Richard Liles, who played for the band during their tour supporting their first album.

Daniel Adair played drums on tour from 2002–2005. This configuration played nearly 1,000 shows across the world following the release of their hugely successful Away from the Sun album. In 2005, when Adair was hired full-time by Nickelback, Greg Upchurch (Puddle of Mudd) joined to play drums full-time.

In 2012, original guitarist Matt Roberts departed due to health issues. Chet Roberts, who was formerly Chris Henderson’s guitar tech, took his spot. In 2013, Harrell was ejected from the band after being charged with vehicular homicide. Bassist Justin Biltonen replaced him.

The band followed it up by extensive touring for two years before releasing their third album, Seventeen Days, in 2005. The album debuted at No. 1 on the Billboard 200 chart and was certified platinum within its first month of release.

The band has shared the stage with artists such as Daughtry, Megadeth, Staind, Nickelback, Alter Bridge, Breaking Benjamin, Seether, Shinedown, Hinder, Mentors, ZZ Top, and Lynyrd Skynyrd. Since the start of their career, 3 Doors Down have sold over 20 million albums worldwide.