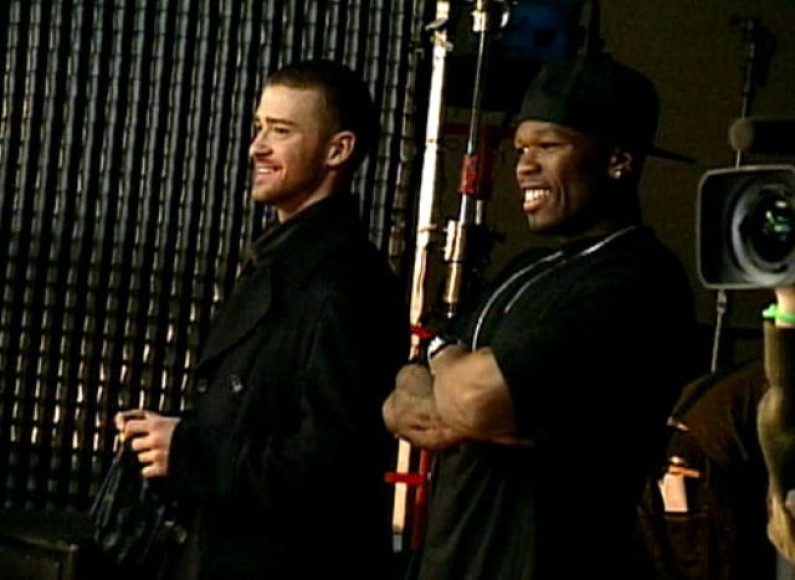 Although he left drug-dealing to pursue a musical career, he was struck by nine bullets in a 2000 shooting. After Jackson released the compilation album Guess Who’s Back? in 2002, he was discovered by Eminem and signed by Shady Records, Aftermath Entertainment and Interscope Records.

With the aid of Eminem and Dr. Dre (who produced his first major-label album, Get Rich or Die Tryin’), Jackson became one of the world’s best selling rappers and rose to prominence with East Coast hip hop group G-Unit (which he leads de facto).

In 2003 he founded G-Unit Records, signing his G-Unit associates Young Buck, Lloyd Banks and Tony Yayo. Jackson had similar commercial and critical success with his second album, The Massacre, which was released in 2005.

He released his fifth studio album, Animal Ambition, in 2014 and is working on his sixth studio album: Street King Immortal, scheduled for release in 2016.