A-ha – Crying in the Rain 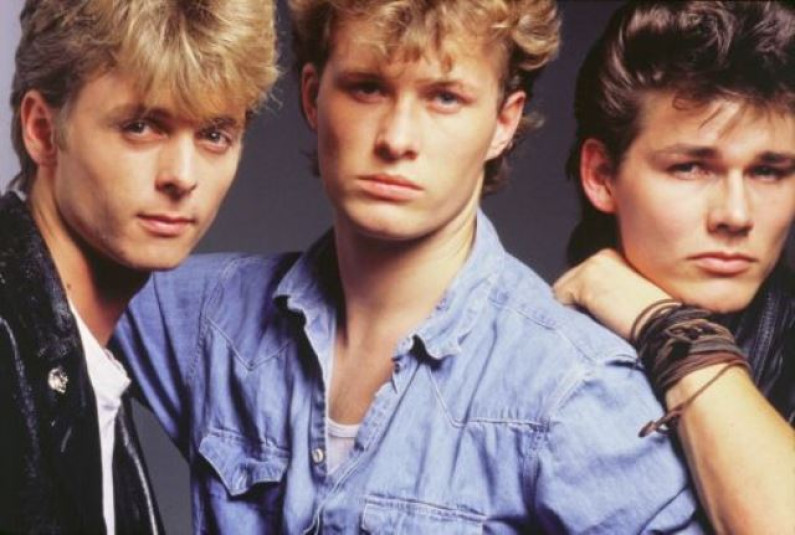 A-ha – Crying in the Rain

A-ha (stylized as a-ha; Norwegian pronunciation is a Norwegian band formed in Oslo in 1982. The band was founded by Morten Harket (vocals), Magne Furuholmen (keyboards) and Pål Waaktaar-Savoy (guitars). The group initially rose to fame during the mid-1980s after being discovered by musician and producer John Ratcliff, and had continued global success in the 1990s and 2000s.

A-ha achieved their biggest success with their debut album, Hunting High and Low, in 1985. That album peaked at number 1 in their native Norway, number 2 in the UK, and number 15 on the US Billboard album chart; yielded two international number-one singles, “Take On Me” and “The Sun Always Shines on TV”; and earned the band a Grammy Award nomination as Best New Artist.

In the UK, Hunting High and Low continued its chart success into the following year, becoming one of the best-selling albums of 1986. In 1994, after their fifth studio album, Memorial Beach, failed to achieve the commercial success of their previous albums, the band went on a hiatus.

Following a performance at the Nobel Peace Prize Concert in 1998, the band returned to the studio and recorded their sixth album, 2000’s Minor Earth Major Sky, which was another number-one hit in Norway and resulted in a new tour.