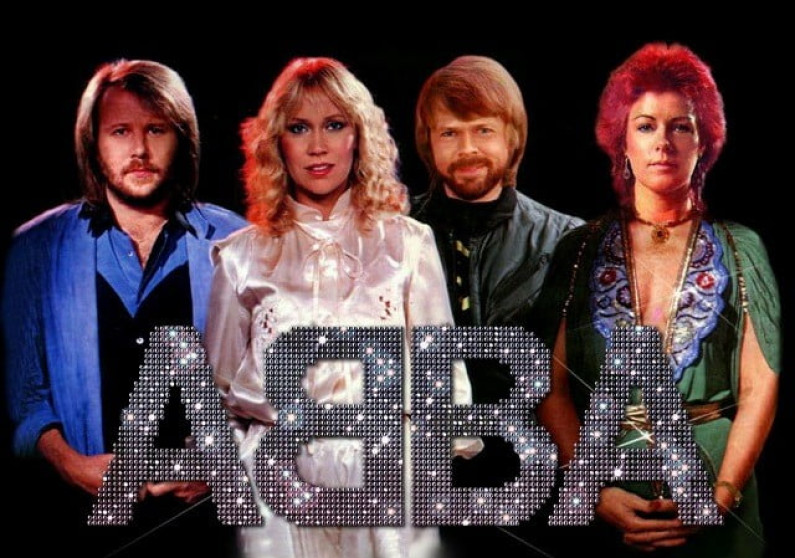 ABBA is an acronym of the first letters of the band members’ first names and is sometimes stylized as the registered trademark .