Abba – I Have A Dream 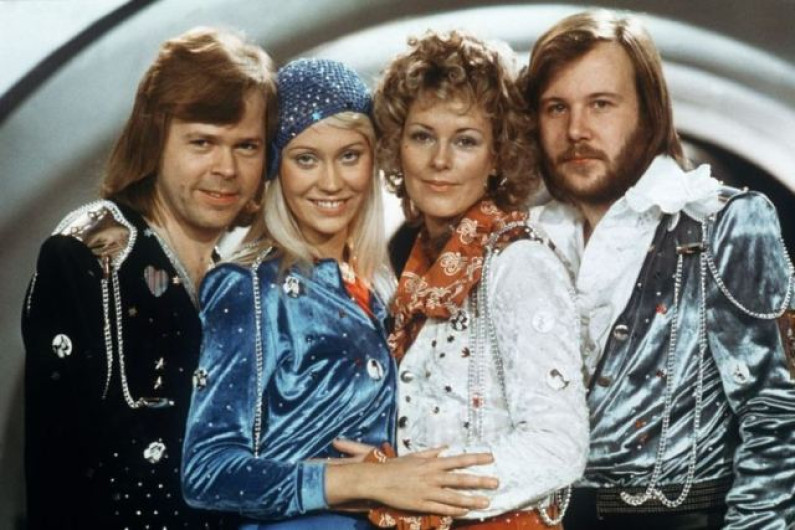 Abba – I Have A Dream

ABBA is an acronym of the first letters of the band members’ first names and is sometimes stylized as the registered trademark ᗅᗺᗷᗅ.

The band became one of the most commercially successful acts in the history of popular music, topping the charts worldwide from 1975 to 1982.

They won the Eurovision Song Contest 1974 at the Dome in Brighton, UK, giving Sweden its first triumph in the contest, and were the most successful group ever to take part in the competition. Ulvaeus and Andersson wrote the Broadway musical “Chess” in 1980.

According to CNN and some other sources ABBA has sold over 300 million albums and singles worldwide.Although according to its label the Universal Music Group the band has sold over 375 million records as of January 2010, this figure has not been independently verified and has occasionally been questioned.

During the band’s active years, Fältskog & Ulvaeus and Lyngstad & Andersson were married. At the height of their popularity, both relationships were suffering strain which ultimately resulted in the collapse of the Ulvaeus–Fältskog marriage in 1979 and the Andersson–Lyngstad marriage in 1981.