Abba – Take A Chance On Me 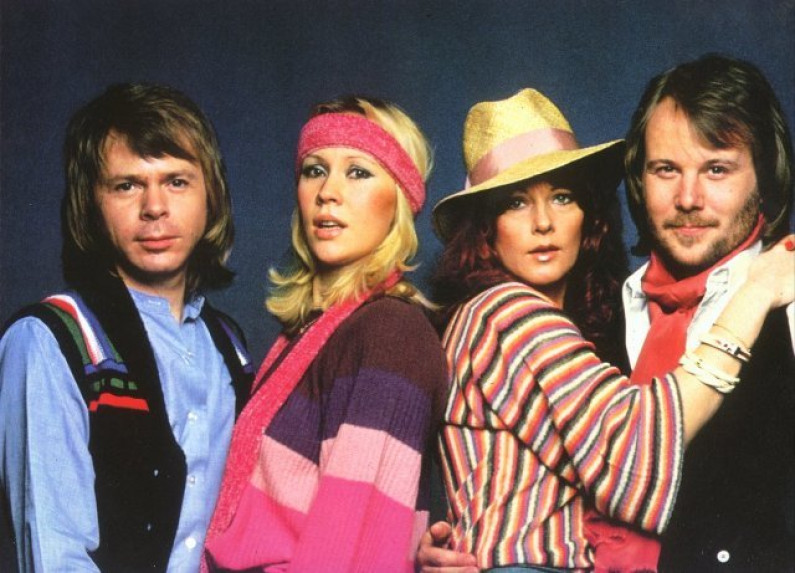