ABBA – When I Kissed the Teacher 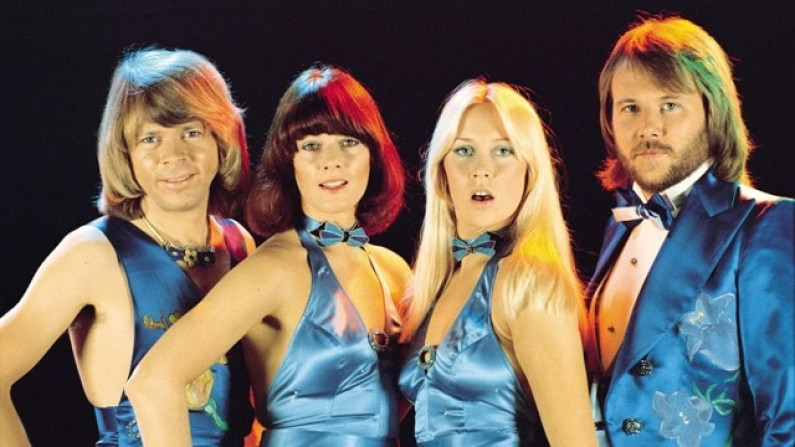