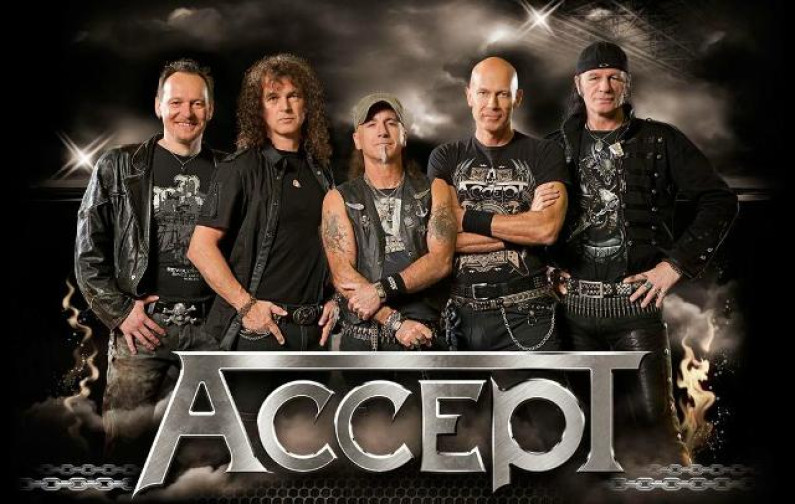 Following their disbandment in 1997 and short-lived reunion in 2005, Accept reunited again in 2009 with former T.T. Quick frontman Mark Tornillo replacing Dirkschneider, and released their three highest charting albums to date, Blood of the Nations (2010), Stalingrad (2012) and Blind Rage (2014), the latter of which was Accept’s first album to reach number one on the charts in their home country.

Accept is currently working on a new album, which is due for release in the summer of 2017.