Ace of Base – All That She Wants 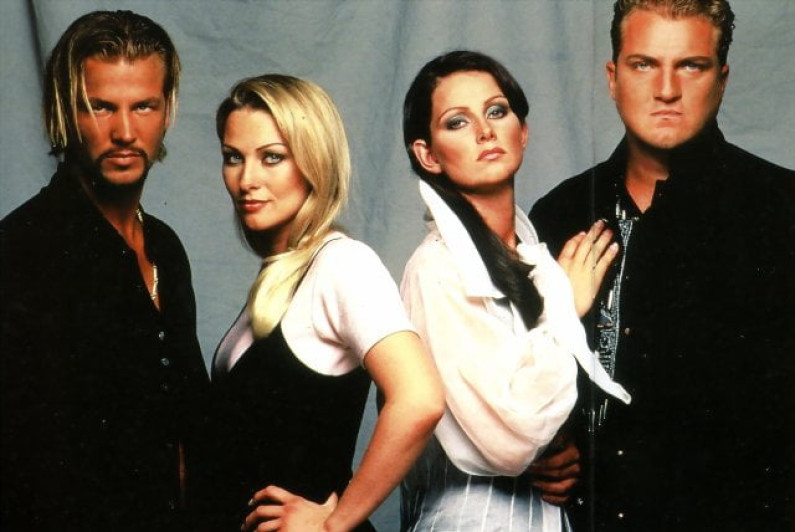 Ace of Base – All That She Wants

Ace of Base is a Swedish pop group, originally consisting of Ulf “Buddha” Ekberg and three siblings, Jonas “Joker” Berggren, Malin “Linn” Berggren and Jenny Berggren. They released four studio albums between 1992 and 2002, which sold over 30 million copies worldwide, making them the third-most successful band from Sweden of all time, after ABBA and Roxette.

Happy Nation / The Sign is one of the best-selling debut albums of all time, and was certified nine times platinum in the United States.

It was the first debut album to produce three number 1 singles on the Billboard Mainstream Top 40 chart: “All That She Wants”, “The Sign” and “Don’t Turn Around”.

Following the formal departure of singer Linn in 2007, the band performed a series of concerts as a trio in Europe and Asia from 2007 through 2009.

Jenny revealed in November 2009 that she would be taking indefinite leave from the band to focus on a solo career. In 2009, Jonas and Ulf recruited two new female vocalists, Clara Hagman and Julia Williamson, and released The Golden Ratio in September 2010.

Throughout 2011 to 2013, Jonas and Ulf began releasing previously unreleased material to fans via the band’s official Facebook page and the website Reverbnation on a semi-regular basis in events called by the band as Ace Thursdays.

In November 2012, Jenny was quoted as saying “The rest of the band are doing other things… We’re just wishing each other luck at this stage. I have a dream that we’ll get back together, so I don’t want to bang anyone on the head.” Ace Thursdays have been discontinued as of May 2013 but the Facebook page continues to be updated on a regular basis.