Adele – Make You Feel My Love 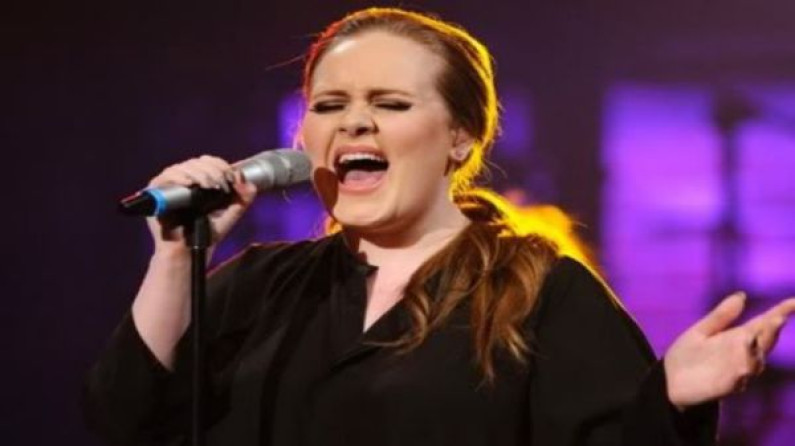 Adele – Make You Feel My Love

In 2012, Adele was listed at number five on VH1’s 100 Greatest Women in Music and the American magazine Time named Adele one of the most influential people in the world.