Adele – One And Only 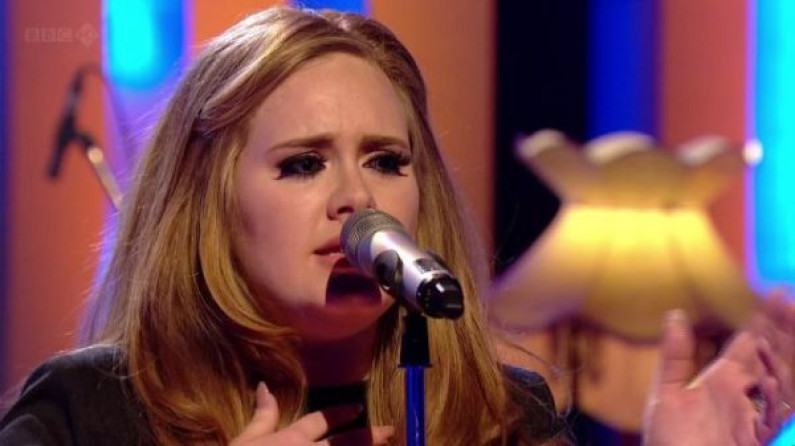 Adele – One And Only

Adele Laurie Blue Adkins MBE (born 5 May 1988), known simply as Adele, is a British singer and songwriter. Adele was offered a recording contract from XL Recordings after a friend posted her demo on Myspace in 2006. The next year she received the Brit Awards “Critics’ Choice” award and won the BBC Sound of 2008.

Her debut album, 19, was released in 2008 to commercial and critical success. It certified four times platinum in the UK, and double platinum in the U.S. Her career in the U.S. was boosted by a Saturday Night Live appearance in late 2008. At the 51st Annual Grammy Awards, Adele received the awards for Best New Artist and Best Female Pop Vocal Performance.

21 is the longest running number one album by a female solo artist on the UK and U.S. Albums Chart.In 2011 and 2012, Billboard named Adele Artist of the Year. In 2012, Adele was listed at number five on VH1’s 100 Greatest Women in Music and the American magazine Time named Adele one of the most influential people in the world.

In 2013, she received an Academy Award as well as a Golden Globe Award for Best Original Song for her song “Skyfall”, written for the James Bond film of the same.