Adele – Rumour Has It 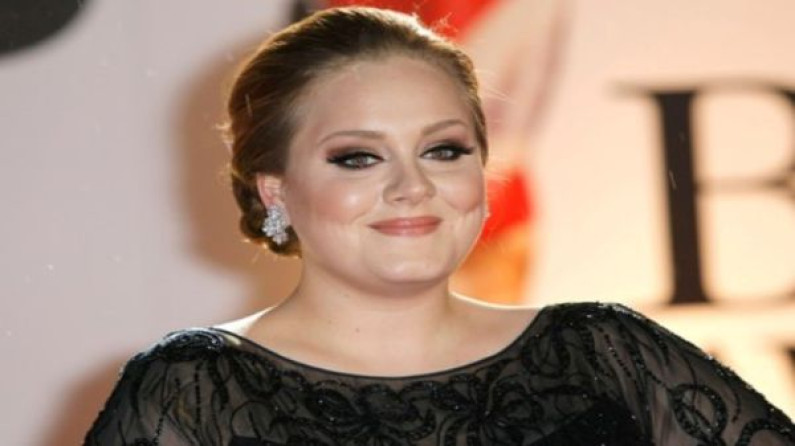 Adele – Rumour Has It

Albums Chart.In 2011 and 2012, Billboard named Adele Artist of the Year. In 2012, Adele was listed at number five on VH1’s 100 Greatest Women in Music and the American magazine Time named Adele one of the most influential people in the world.

In 2013, she received an Academy Award as well as a Golden Globe Award for Best Original Song for her song “Skyfall”, written for the James Bond film of the same.