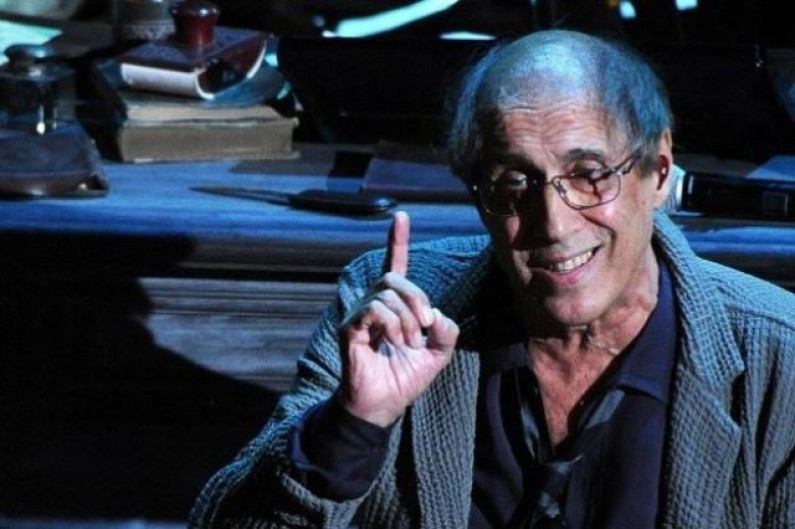 Biography
Celentano was born in Milan at 14 Via Gluck, about which he later wrote the famous song “Il ragazzo della via Gluck” (“The boy from Gluck Street”). His parents were from Foggia, in Apulia, and had moved north for work.