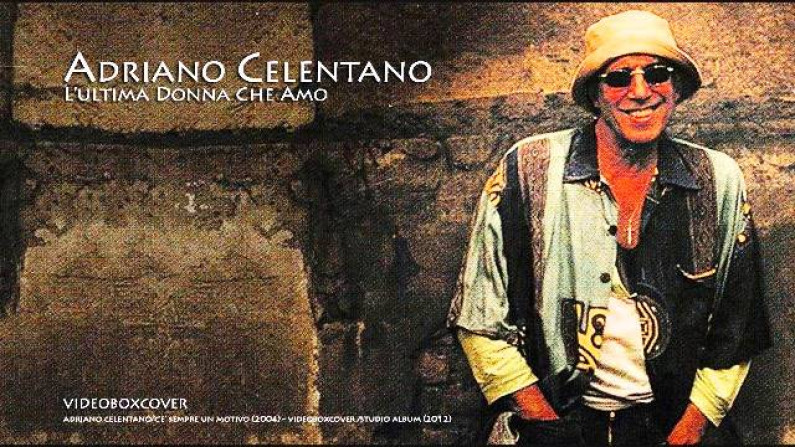 In the latter respect, he has also been a creator of a comic genre, with his characteristic walking and his facial expressions. For the most part, his films were commercially successful; indeed in the 1970s and part of the 1980s, he was the king of the Italian box office in low budget movies.

As an actor, critics point to Serafino (1968), directed by Pietro Germi, as his best performance.