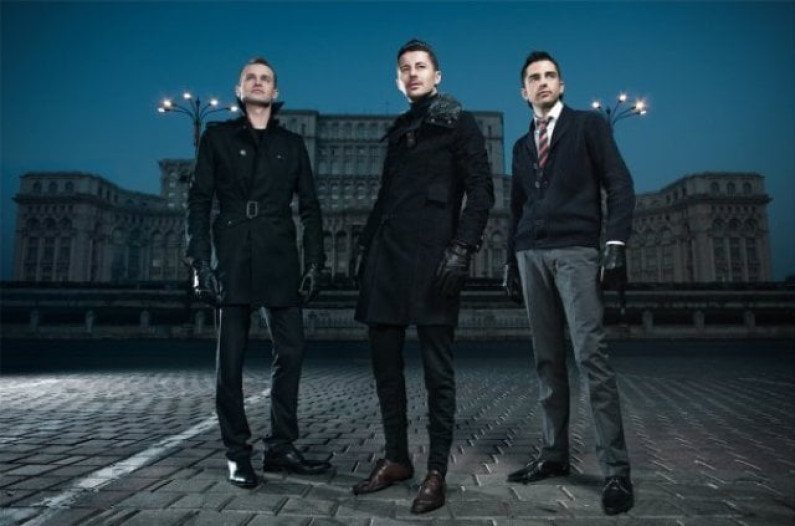 The group was created by Adrian Sîna, and Ramona Barta. Their first single “Nu-mi pasa de nimeni” (I don’t care about anyone) got positive reactions from critics and became the reason Catalin Muraru signed them to Roton in 1999.

They released their debut album Senzatzia in 2000. Except for the first track “Ultima vara” (The last summer) which received some airplay, the album was a commercial failure and the band disbanded.

Soon after, Sina brought Marius Nedelcu, Mihai Gruia and Sorin Brotnei into the group, changing it from a duo to a boyband. They came to prominence once with the release of their hit single “Ti-am promis” (I promised you).

The climax of the group’s career was the international release of their breakthrough single “Kylie”, the English version of their internal hit “Dragoste De Inchiriat”.

The song reached peak position in many European charts and fared well enough in countries such as the Netherlands and France. The band even participated in the Selec?ia Na?ionala, with hopes of representing Romania in the Eurovision Song Contest.

They united with pop singer Nicoleta Matei and entered the song “Jockero”, which failed to win. Nevertheless, it became one of their number-one singles on the Romanian Top 100. They continued to see success all through the late 2000s and early 2010s.

Born and raised in Baia Mare, Maramure? Adrian Claudiu Sîna formed the band in 1998. Back then, it was just him and singer Ramona Barta. The two sent their debut single to nationwide mainstream radio stations as early as 1999. The song “Ultima vara” (The Last Summer) managed to reach the top-twenty of many airplay charts.