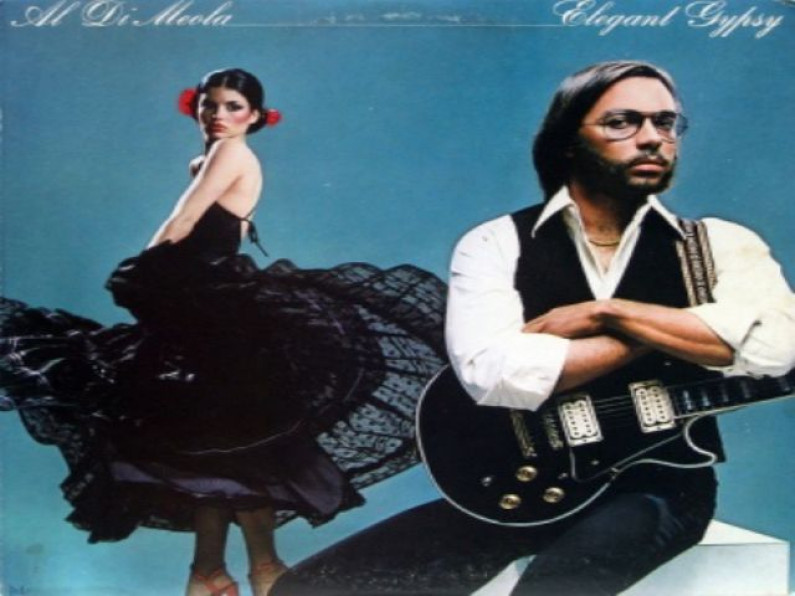 In the beginning of his career, as evidenced on his first solo album Land of the Midnight Sun (1976), Di Meola was noted for his technical mastery and extremely fast, complex guitar solos and compositions.

But even on his early albums, he had begun to explore Mediterranean cultures and acoustic genres like flamenco. Good examples are “Mediterranean Sundance” and “Lady of Rome, Sister of Brazil” from the Elegant Gypsy album (1977). His early albums were very influential among rock and jazz guitarists alike.