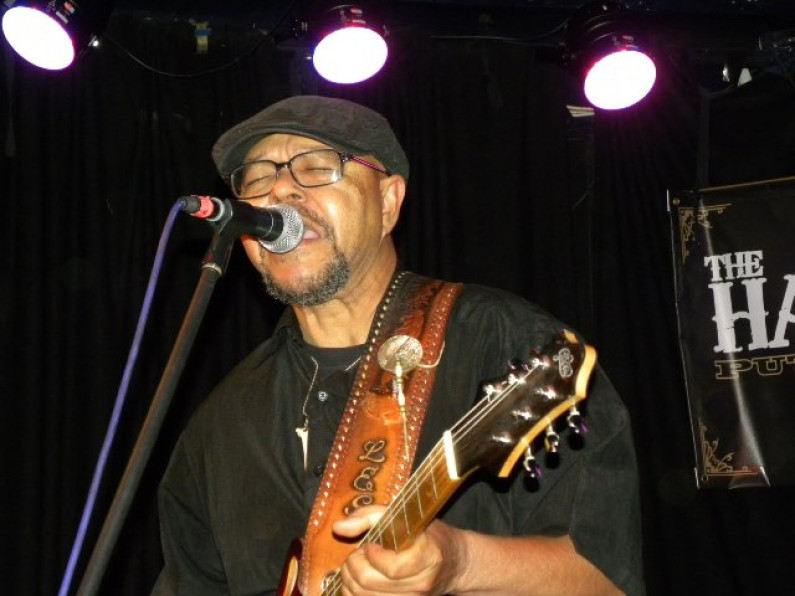 Al Garner recorded in the 1950s, performing a swing, R&B brand of blues that left a small discography of raw sides for labels like Excello and Champion.

“Leaving Tennessee” attests to the fact that Al Garner’s vocal chops are firmly in tact. The Roadrunners have credits that included work with Canned Heat, John Mayall and others.

Blues is a genre and musical form originated by African Americans in the Deep South of the United States around the end of the 19th century. The genre developed from roots in African-American work songs and European-American folk music.

Blues incorporated spirituals, work songs, field hollers, shouts, chants, and rhymed simple narrative ballads.The blues form, ubiquitous in jazz, rhythm and blues and rock and roll, is characterized by the call-and-response pattern, the blues scale and specific chord progressions, of which the twelve-bar blues is the most common.