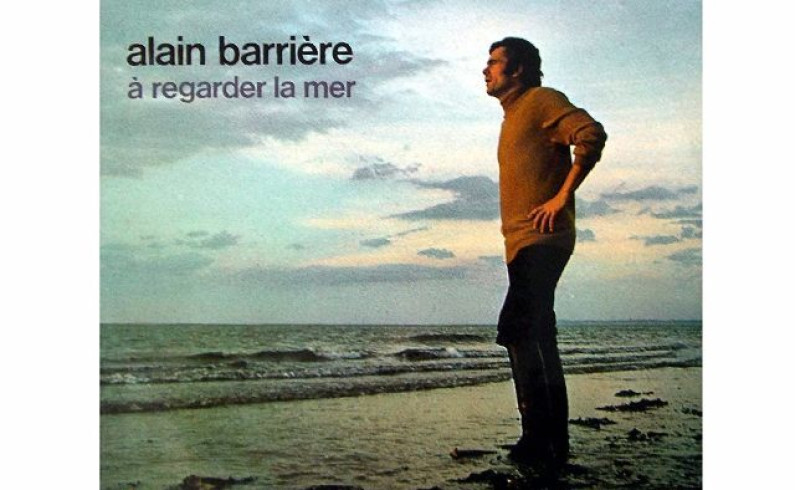 Alain Barrière (born Alain Bellec, 18 November 1935 in La Trinité-sur-Mer, Morbihan) is a French singer, who has been active since the 1950s and is known for participating in the 1963 Eurovision Song Contest.

After growing up in a small town on the coast of Brittany, in 1955 Barrière enrolled in the École nationale supérieure d’arts et métiers in Angers.

As a student he bought a guitar and started to write songs. After graduating in engineering in 1960, he moved to Paris to take up employment, and started to perform in the evenings at small clubs around the capital.

He won a song contest in 1961 with the self-penned song “Cathy”; his style was chanson-based with no concession to the burgeoning yé-yé scene, but nonetheless he was soon signed to a recording contract and started to release singles regularly, enabling him to give up his job and make at least a modest living from music.