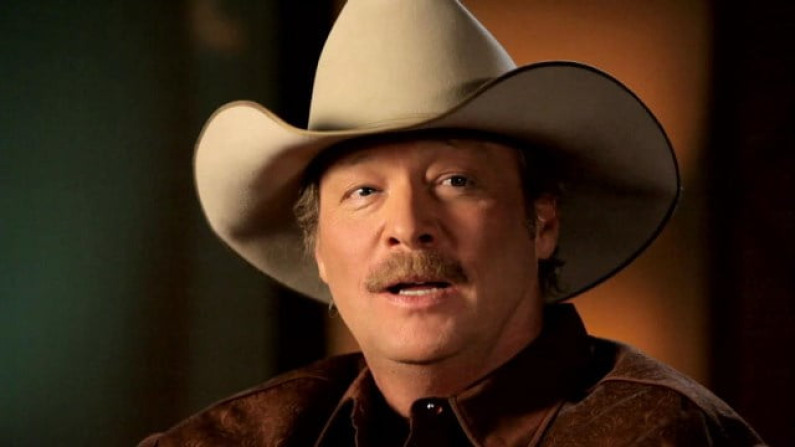 Jackson has sold over 80 million records worldwide, with more than 50 of his singles having appeared on Billboard’s list of the “Top 30 Country Songs”.Of Jackson’s entries, 35 were number-one hits, with 50 in the Top 10.

He is the recipient of 2 Grammys, 16 CMA Awards, 17 ACM Awards and nominee of multiple other awards. He is a member of the Grand Ole Opry, and was inducted into the Georgia Music Hall of Fame in 2001.

In August 2014 the Country Music Hall of Fame opened an exhibit celebrating Jackson’s 25 years in the music industry. It was also announced that he was an artist in residency as well, performing shows on October 8 and 22.

The exhibit highlights the different milestones in his career with memorabilia collected over the years. His 25th Anniversary “Keeping It Country” Tour began January 8, 2015, in Estero, FL.

He, his father, mother, and sisters lived in a small home built around his grandfather’s old toolshed.At one point, his bed was in the hallway for lack of room. His mother lives in the home to this day. Jackson sang in church as a child. His first job, at 12, was in a shoe store. He wrote his first song in 1983.

As a youth, Jackson listened primarily to gospel music. Otherwise he was not a major music fan. Then a friend introduced him to the music of Gene Watson, John Anderson, and Hank Williams Jr. Jackson attended the local Elm Street Elementary and Newnan High School.