Albert Collins – Lights Are On, But Nobody’s Home 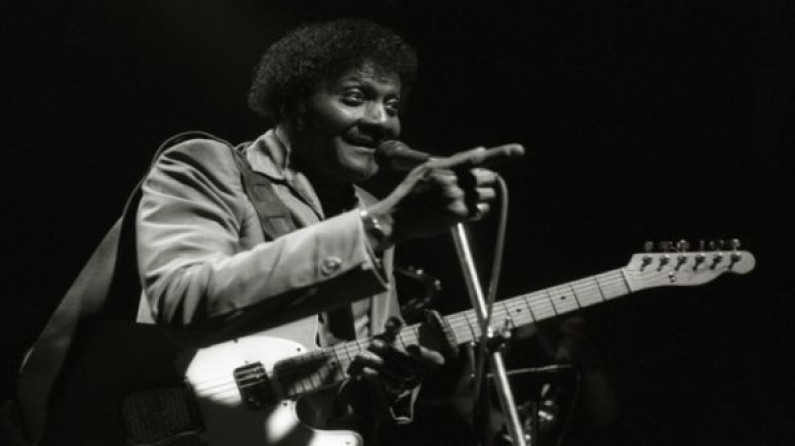 Albert Collins – Lights Are On, But Nobody’s Home

Albert Collins was born in Leona, Texas, on 1 October 1932.He was introduced to the guitar at an early age through his cousin Lightnin’ Hopkins, also a Leona resident, who frequently played at family associations (reunions). In 1938 his family relocated to Marquez, Texas, eventually settling in Houston, Texas, in 1941 where he later attended Jack Yates High School.

In 1954 Collins, then aged 22 and still without a record release, was joined in the Rhythm Rockers by the 17-year-old Johnny Copeland who had just left the Dukes of Rhythm (a band he had started with Houston blues musician Joe “Guitar” Hughes).

Collins started to play regularly in Houston, most notably at Shady’s Playhouse, where James “Widemouth” Brown (brother of Clarence “Gatemouth” Brown) and other well-known Houston blues musicians would meet for the Blue Monday jams.

By the mid 1950s he had established his reputation as a local guitarist of note and had started to appear regularly at a Fifth Ward club called Walter’s Lounge with the group Big Tiny and the Thunderbirds.