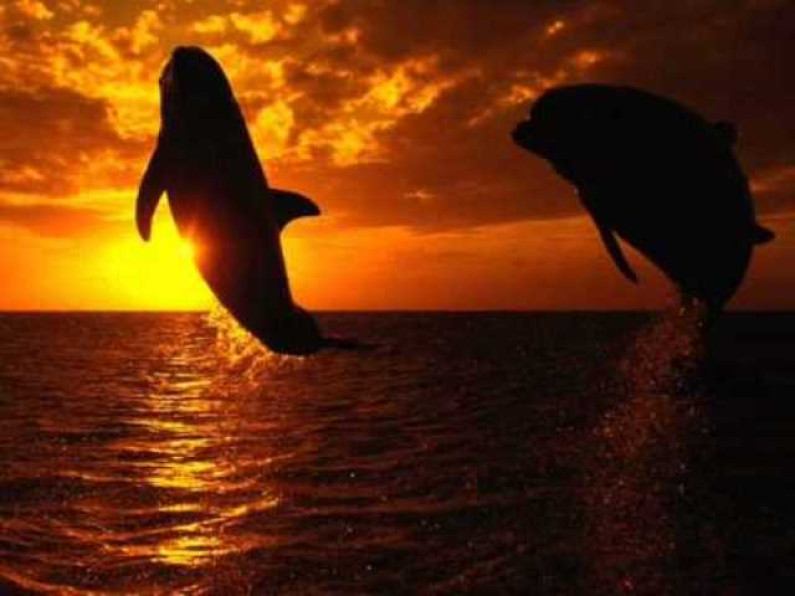 Decoration
The look of the Café del Mar was designed by architect, Lluis Güell. He was in charge of the design, decoration and architecture.

Music
The Café del Mar is perhaps most known around the world for its chill-out music compilations. The songs are described as balearic ambient, easy listening music. The collections of the music played at the café were first sold on cassette at the end of the 1980s. In 1994, the first official “Café del Mar” CD was released, which included works by world-renowned artists. Following the great success of the first release, a total of 20 volumes of the main compilation series have been published.