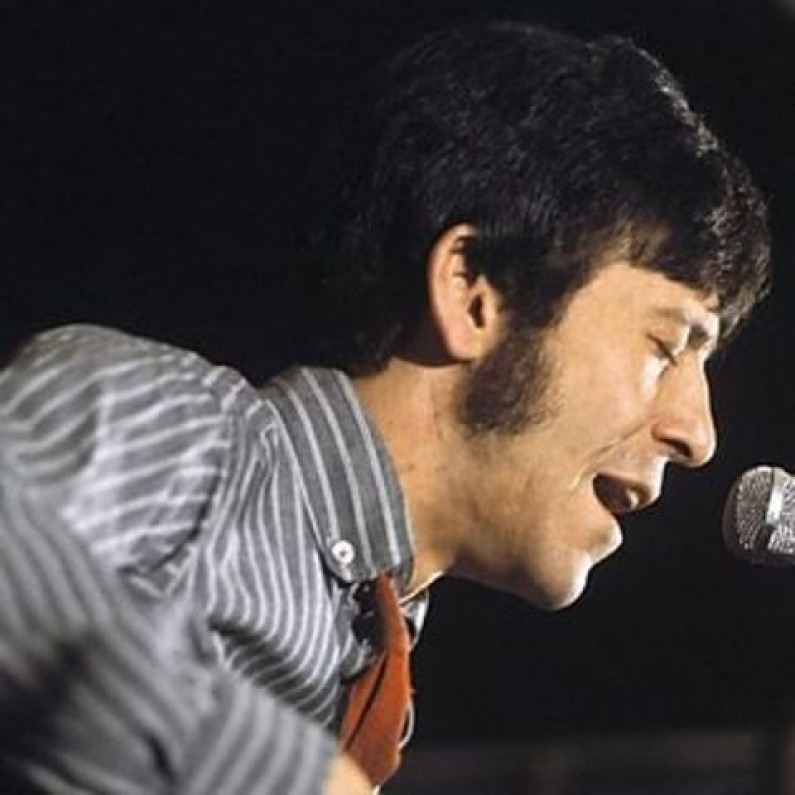 Alexis Korner (19 April 1928 – 1 January 1984) was a British blues musician and radio broadcaster, who has sometimes been referred to as “a founding father of British blues”. A major influence on the sound of the British music scene in the 1960s, Korner was instrumental in bringing together various English blues musicians.

Alexis Andrew Nicholas Koerner was born in Paris to an Austrian Jewish father and a Turkish-Greek mother. He spent his childhood in France, Switzerland and North Africa and arrived in London in 1940 at the start of World War II.

One memory of his youth was listening to a record by black pianist Jimmy Yancey during a German air raid. Korner said, “From then on all I wanted to do was play the blues.”

After the war, Korner played piano and guitar (his first guitar was built by friend and author Sydney Hopkins, who wrote Mister God, This Is Anna) and in 1949 joined Chris Barber’s Jazz Band where he met blues harmonica player Cyril Davies.

They started playing together as a duo, started the influential London Blues and Barrelhouse Club in 1955 and made their first record together in 1957.

Korner made his first official record on Decca Records DFE 6286 in the company of Ken Colyer’s Skiffle Group. His talent extended to playing mandolin on one of the tracks of this rare British EP, recorded in London on 28 July 1955. Korner brought many American blues artists, previously virtually unknown in Britain, to perform.

In 1961, Korner and Davies formed Blues Incorporated, initially a loose-knit group of musicians with a shared love of electric blues and R&B music.