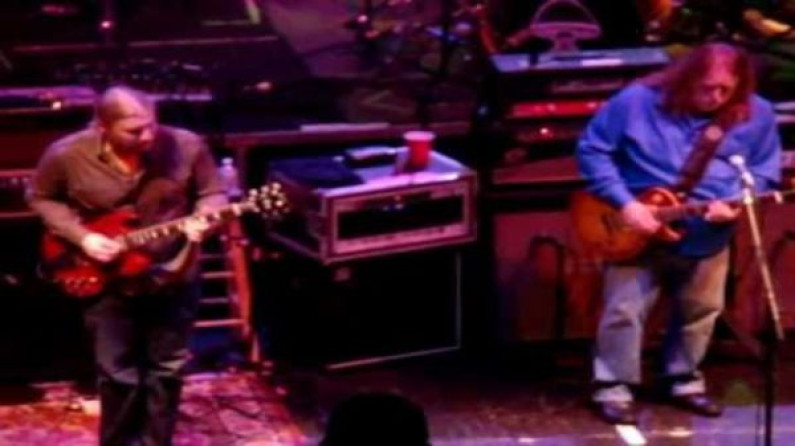 While the band has been called the principal architects of southern rock, they also incorporate elements of blues, jazz, and country music, and their live shows have jam band-style improvisation and instrumentals.

The group’s first two studio releases stalled commercially, but their 1971 live release, At Fillmore East, represented an artistic and commercial breakthrough. The album features extended renderings of their songs “In Memory of Elizabeth Reed” and “Whipping Post”, and is often considered among the best live albums.

Group leader Duane Allman was killed in a motorcycle accident not long afterward, and the band completed Eat a Peach (1972) in his memory, a dual studio/live album that cemented the band’s popularity.

Following the death of bassist Berry Oakley later that year, the group recruited keyboardist Chuck Leavell and bassist Lamar Williams for 1973’s Brothers and Sisters, which, combined with the hit single, “Ramblin’ Man”, placed the group at the forefront of 1970s rock music.

Internal turmoil overtook the band soon after; the group dissolved in 1976, reformed briefly at the end of the decade with additional personnel changes, and dissolved again in 1982.

The band reformed once more in 1989, releasing a string of new albums and touring heavily. A series of personnel changes in the late 1990s was capped by the departure of Betts.

The group found stability during the 2000s with bassist Oteil Burbridge and guitarists Warren Haynes and Derek Trucks (the nephew of their drummer), and became renowned for their month-long string of shows at New York City’s Beacon Theater each spring.