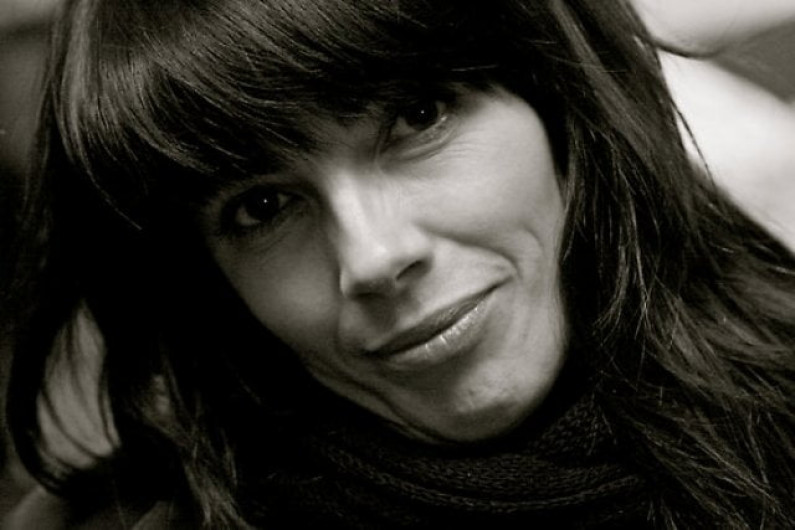 Lear grew up in the South of France and in Switzerland, and studied art in Paris and at Saint Martin’s School of Art in London. She began her professional career as a fashion model in the mid-1960s and went on to model for Paco Rabanne and Ossie Clark among others.

Around that time she met the Spanish surrealist painter Salvador Dalí and would remain his closest friend and muse for the next 15 years.

Lear first came into the public eye as the cover model for Roxy Music’s album For Your Pleasure in 1973. From the mid-1970s to the early 1980s, she was a million-album-selling disco queen, mainly in Continental Europe and Scandinavia, signed to Ariola Records.

Lear’s first four albums earned her mainstream popularity, charting in the Top 10 on European charts, including the best-selling Sweet Revenge (1978). Her biggest hits included “Blood and Honey”, “Tomorrow”, “Queen of Chinatown”, “Follow Me”, “Enigma (Give a Bit of Mmh to Me)” and “Fashion Pack”.

In the mid-1980s Lear positioned herself as one of the leading media personalities in mainland Europe, especially in Italy and in France where she hosted many popular TV shows.