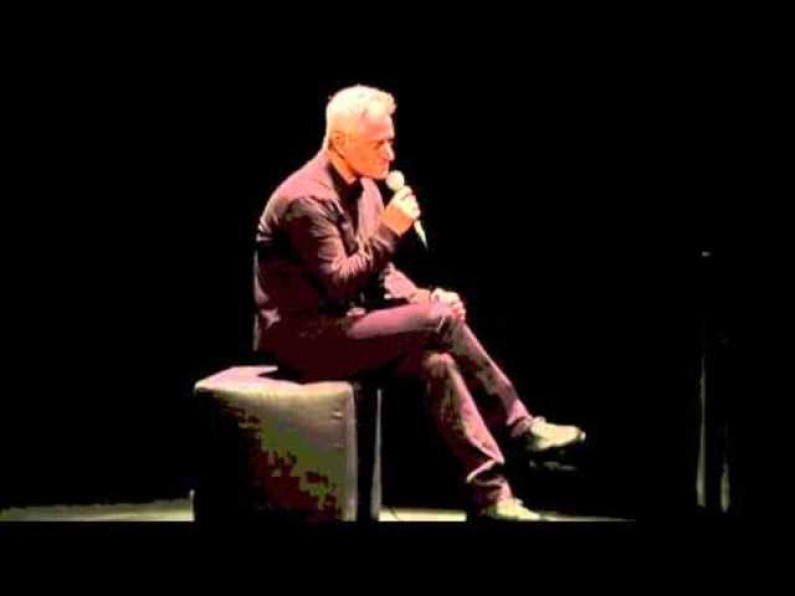 Born in Rome, Minghi started his career in the mid-1960s participating to a large number of musical contests, and then making his professional debut in 1966 with the single Alla fine, with lyrics by Mogol.

The disappointing commercial results of the song and the military service took him away from the musical industry for several years.Following a new single in 1971, in 1973 he released his first eponymous album, with the uncredited collaboration of Francesco De Gregori.In the same years Minghi started collaborating as a composer with several artists, such as Vianella and Ricchi e Poveri.

In the mid-1970s he was briefly a member of the musical ensamble Pandemonium, with whom he recorded his song “L’immenso”, which got several international covers and was his first real success. Left the group, he released a new album in 1980 (Minghi) and started working as a producer.

In 1983 he debuted at the Sanremo Music Festival with the song “1950”, with the lyrics of poet Gaio Chiocchio, which was eliminated from the competition but resulted in a critical success and in a classic of his musical repertoire.

His subsequent albums got him an increasing following, until the exploit in 1990 thanks to “Vattene amore”, a duet with Mietta, a singer he produced; the song ranked third at the Sanremo Music Festival and topped the Italian hit parade for several weeks.