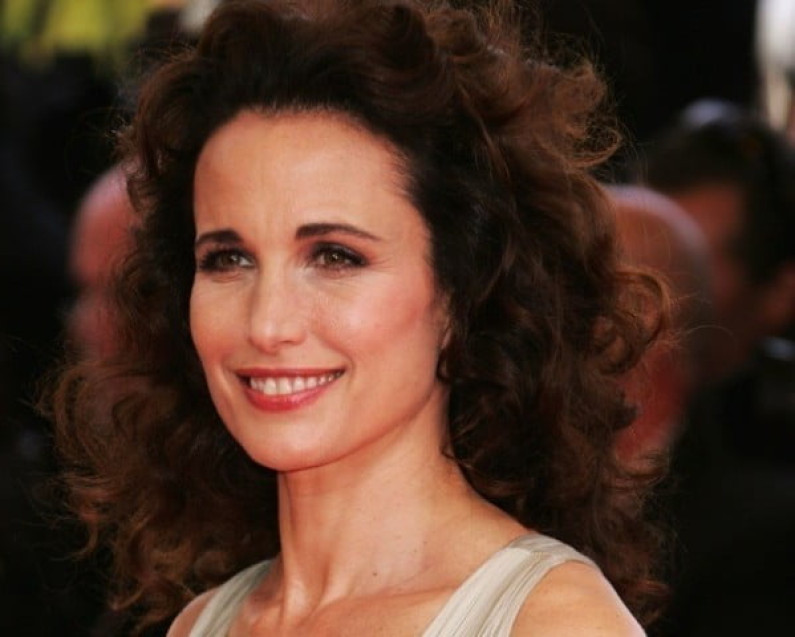 MacDowell studied method acting with teachers from the Actors Studio, in addition to working privately with the renowned coach Harold Guskin.

Four years later, director Steven Soderbergh cast her in the independent film Sex, Lies, and Videotape (1989). Her performance earned her an Independent Spirit Award, a Los Angeles Film Critics Association Award for Best Actress, several other award nominations and led to a series of starring roles in films such as Green Card, The Object of Beauty, and Short Cuts.

In the 1990s, MacDowell achieved stardom due to the box office success of director Harold Ramis’s 1993 comedy, Groundhog Day, and Four Weddings and a Funeral (1994), opposite Hugh Grant.

Since 1986, MacDowell has appeared in print and television advertisements for the cosmetic and haircare company L’Oréal. In later years she has acted primarily on television and in independent films.In 2012 she co-starred in the short-lived ABC Family series Jane by Design. Since 2013, she has starred in the Hallmark Channel family series Cedar Cove.

MacDowell married rancher and fellow former model Paul Qualley in 1986. The two met while both were posing for Gap ads. The couple has a son, Justin (born 1986), and two daughters, Rainey (born 1990, named Miss Golden Globe 2012) and Sarah Margaret Qualley (born 1995), an actress.

They divorced in 1999. She was married to businessman Rhett Hartzog from November 10, 2001, until their divorce in October 2004.

As of 2013, MacDowell resides in Marina Del Rey, California.