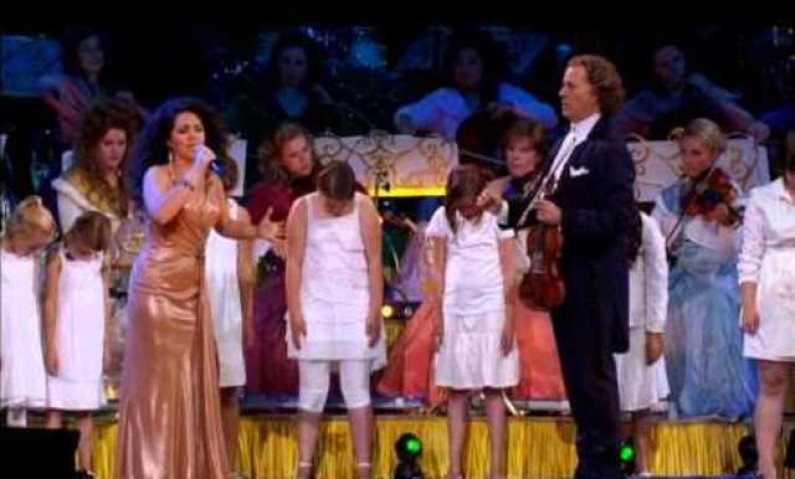 A tribute to Michael Jackson. The Earth Song by Andre Rieu and Carmen Monarcha