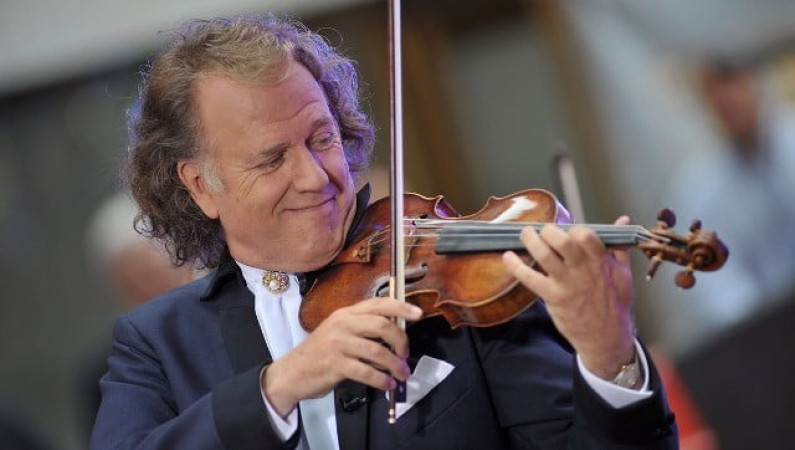 André Rieu Live in Vienna: a romantic midsummer night concert on the square in front of the imperial Hofburg Palace in the heart of Vienna.

It includes superb compositions from the most famous Viennese composers: Johann Strauss, Franz Lehár, Emmerich Kálmán, W.A. Mozart, Robert Stolz and many others.