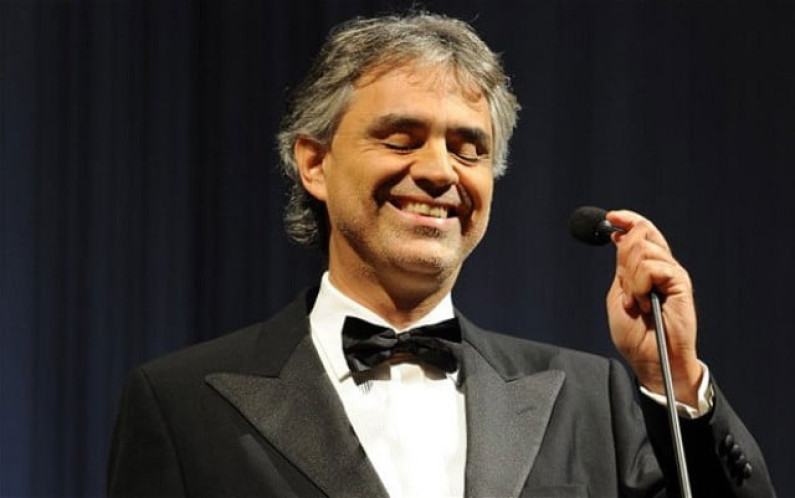 “The Prayer”, his duet with Celine Dion for the animated film Quest for Camelot, won the Golden Globe for Best Original Song and was nominated for an Academy Award in the same category.