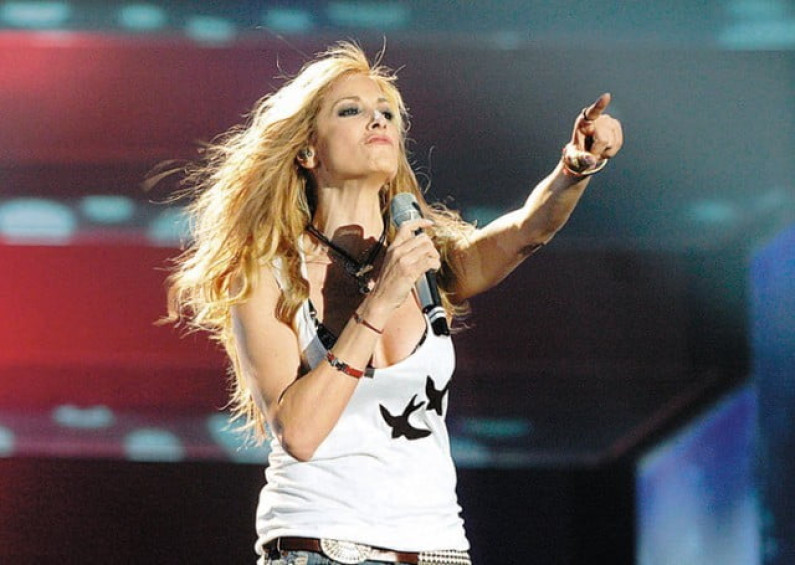 Born in Cyprus, she studied music at conservatories and performed locally before moving to the professional scene in Athens, Greece in 1973, where she signed with Minos and simultaneously collaborated with other musical artists and released promotional singles of her own while studying at the University of Athens.