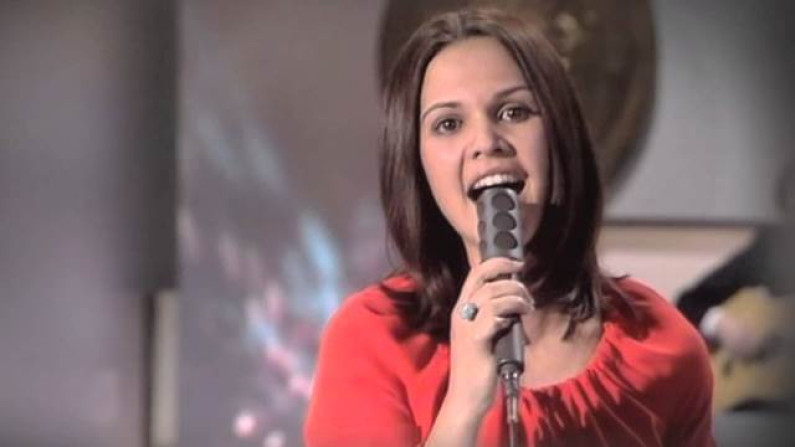 David was born and raised in Arles. She started her musical career at age 18 in Paris when she became involved with musical theatre. In 1972, she was cast in the role of Mary Magdalene in the French production of Jesus Christ Superstar.

1972 also saw her submit the song “Un peu romantique” to the French selection committee for the Eurovision Song Contest. It made the final shortlist of ten songs.

In 1973, she was selected to represent Luxembourg as the Grand Duchy sought to repeat its previous year’s triumph on home soil in the Eurovision Song Contest.

She thus joined the long list of non-native performers to have represented the country in the contest, which also includes France Gall and Vicky Leandros (the 1972 winner).

The 1973 contest crystallised into a three-way battle between songs that have since established themselves as Eurovision classics: David’s “Tu te reconnaîtras”, the Spanish entry “Eres tú”, and the United Kingdom’s “Power to All Our Friends”, performed by Cliff Richard.