Annihilator – Only Be Lonely 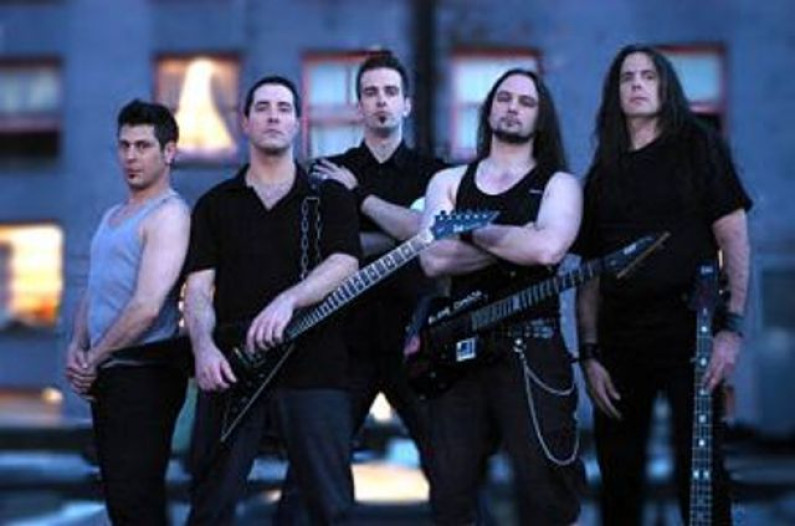 Annihilator – Only Be Lonely

They are the highest-selling heavy metal group from Canada in Canadian history, having sold more than 3 million albums worldwide, although most of their sales have been generated outside of the band’s home country.

Their first 2 studio albums, Alice in Hell and Never, Neverland, are considered to be influential Canadian heavy metal records.

Since its inception, Annihilator has released fourteen studio albums and has undergone many line-up changes. The band now consists of two official members, with Waters on both guitar and bass and Dave Padden, who joined in 2003, as a rhythm guitarist/vocalist.

Since 2007, Waters and Padden have assembled touring musicians to perform with them. Their latest studio album, Feast, was released in 2013.

Annihilator did not play again until 1999, when Waters decided to reunite the Alice in Hell line-up to record another album. All members apart from Wayne Darley, who had health problems, agreed to reunite. Bassist Russ Bergquist joined the band in Darley’s place.