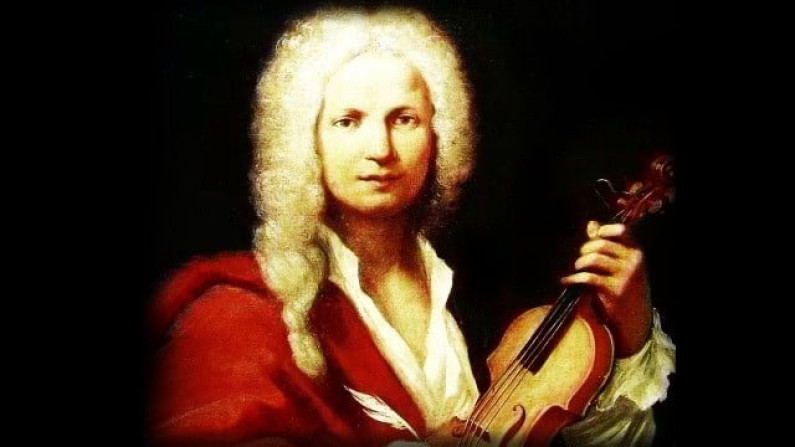 Though not known for certain, the child’s immediate baptism was most likely due either to his poor health or to an earthquake that shook the city that day. In the trauma of the earthquake, Vivaldi’s mother may have dedicated him to the priesthood. Vivaldi’s official church baptism took place two months later.