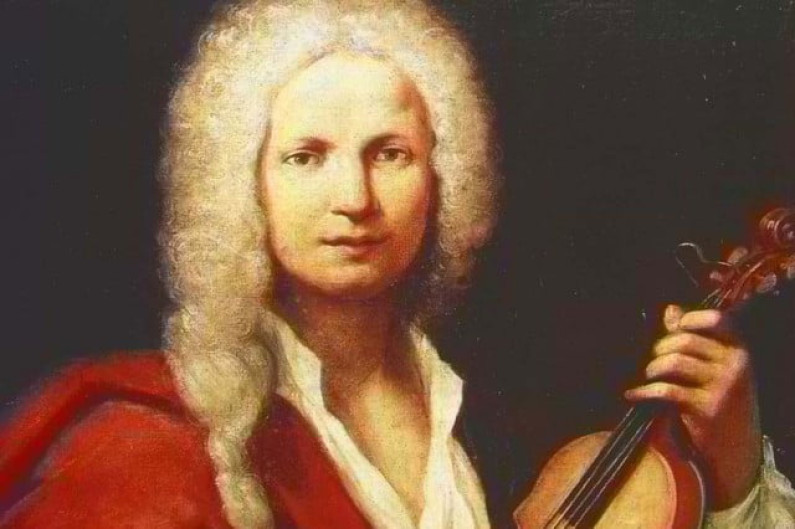 Though not known for certain, the child’s immediate baptism was most likely due either to his poor health or to an earthquake that shook the city that day.

In the trauma of the earthquake, Vivaldi’s mother may have dedicated him to the priesthood. Vivaldi’s official church baptism took place two months later.

Giovanni Battista, who was a barber before becoming a professional violinist, taught Antonio to play the violin and then toured Venice playing the violin with his young son.

Antonio was probably taught at an early age, judging by the extensive musical knowledge he had acquired by the age of 24, when he started working at the Ospedale della Pietà. Giovanni Battista was one of the founders of the Sovvegno dei musicisti di Santa Cecilia, an association of musicians.