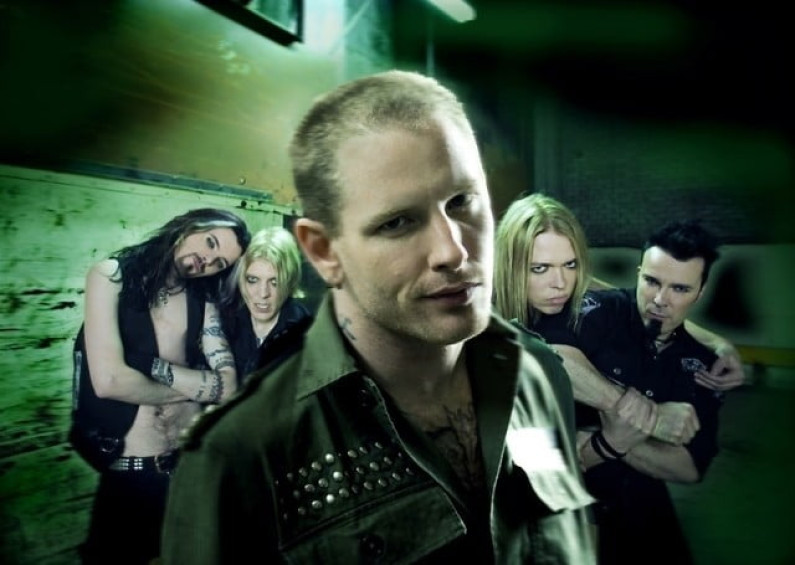 Apocalyptica is a Finnish metal band from Helsinki, Finland formed in 1993. The band is composed of classically trained cellists Eicca Toppinen, Paavo Lötjönen, and Perttu Kivilaakso (all three of whom are graduates of the Sibelius Academy in Helsinki) and drummer Mikko Sirén.

They also incorporate some influences from Middle Eastern music, world music and folk music. They have sold over four million albums to date.

They were later featured on two songs on the Waltari album Space Avenue in 1997.In 1998, Apocalyptica released their second studio album, Inquisition Symphony, which was produced by Hiili Hiilesmaa.