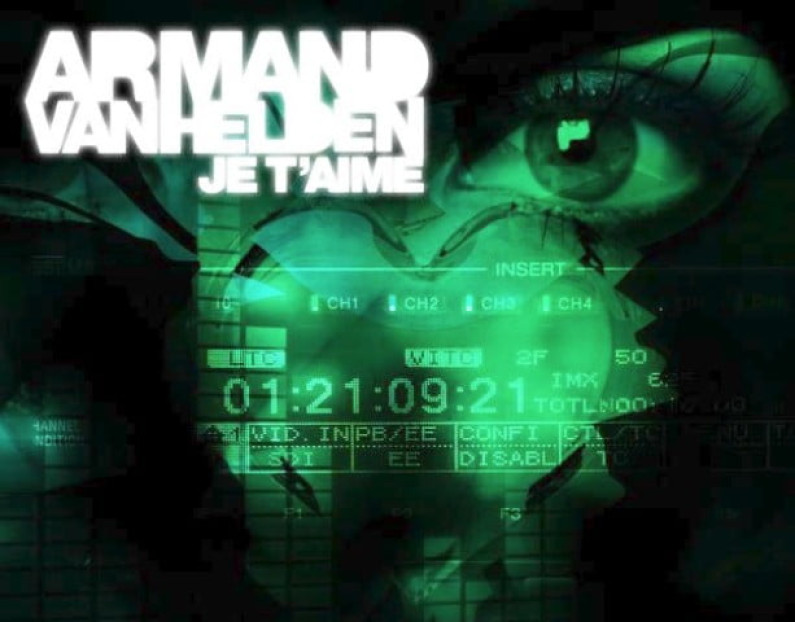 He was one of the main proponents of the genre speed garage, remixing various artists such as Katy Perry, Daft Punk, Britney Spears, Enrique Iglesias, David Guetta, Sam Smith, Bloc Party, Janet Jackson, Juliet Roberts, KRS-One and Sneaker Pimps, among others with this musical style. He is closely linked to the electronic music scene of New York.

His greatest successes have been the remix of the song “Professional Widow” by Tori Amos, “My My My” featuring Tara McDonald (containing a sample of “Comin’ Apart” by Gary Wright), as well as “U Don’t Know Me” (containing a sample of “Dance With You” by Carrie Lucas), which is Van Helden’s own work and topped the UK Singles Chart. He also featured in “Bonkers” by UK rapper Dizzee Rascal, which also topped the UK charts.

Van Helden was born to an Indo (Dutch-Indonesian) father and a French-Lebanese mother but traveled around the world as a child, spending time in the Netherlands, Latvia, Turkey, and Italy as his father was a member of the U.S. Air Force. At the age of 13, he bought a drum machine and started DJing two years later.