Armin Van Buuren ft. Sharon Den Adel – In and Out of Love 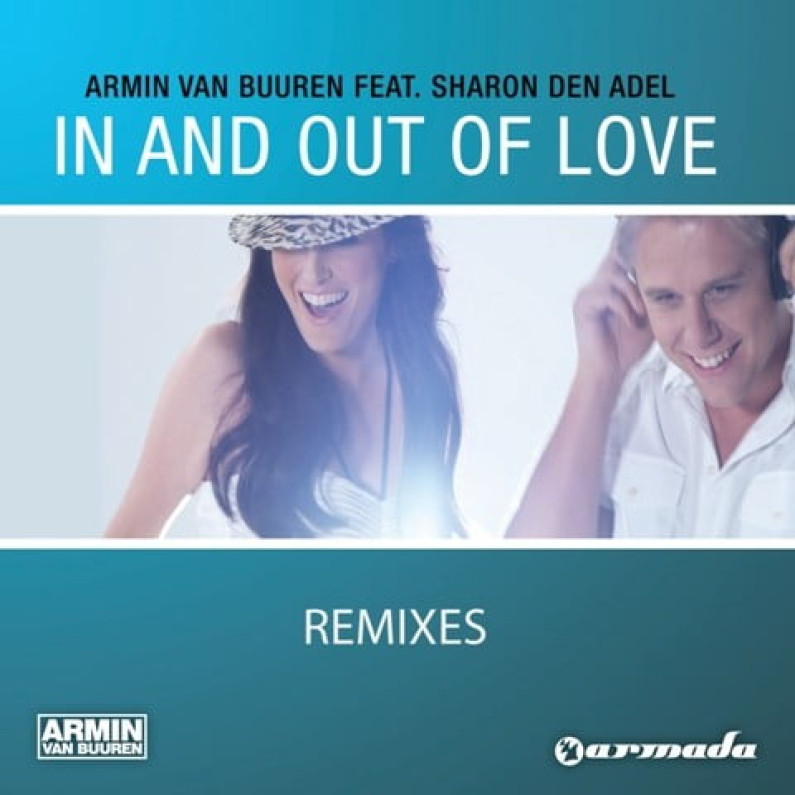 Armin Van Buuren ft. Sharon Den Adel – In and Out of Love

Since 2001, Van Buuren has hosted a weekly radio show called A State of Trance, which currently is broadcast to more than 37 million weekly listeners in 84 countries on over 100 FM radio stations. According to Djs And Festivals, “the radio show propelled him to stardom and helped cultivate an interest in trance music around the world.”

Van Buuren has won a number of accolades. He has been ranked the No. 1 DJ by DJ Mag a record of five times, five years in a row.

He is currently ranked No. 4 on DJ Mag list for 2016. In 2014, he was nominated for a Grammy Award for Best Dance Recording for his single “This Is What It Feels Like” featuring Trevor Guthrie, which makes him the fourth trance artist ever to receive a Grammy Award nomination.

In the United States, he holds the record for most entries, twenty-one, on the Billboard Dance/Electronic Albums chart. His 2008 studio album, Imagine, entered the Dutch album chart at No. 1, a first for a trance artist in Dutch music history.

Armin van Buuren was born in Leiden, Netherlands, on 25 December 1976, but grew up in Koudekerk aan den Rijn. Van Buuren started making music when he was 14. He was inspired by French electronic music composer Jean-Michel Jarre.

Van Buuren graduated from the Stedelijk Gymnasium Leiden in 1995, and studied law at Leiden University. He began working as a DJ in Club Nexus, playing multiple sets a week, most of which lasted six or more hours.