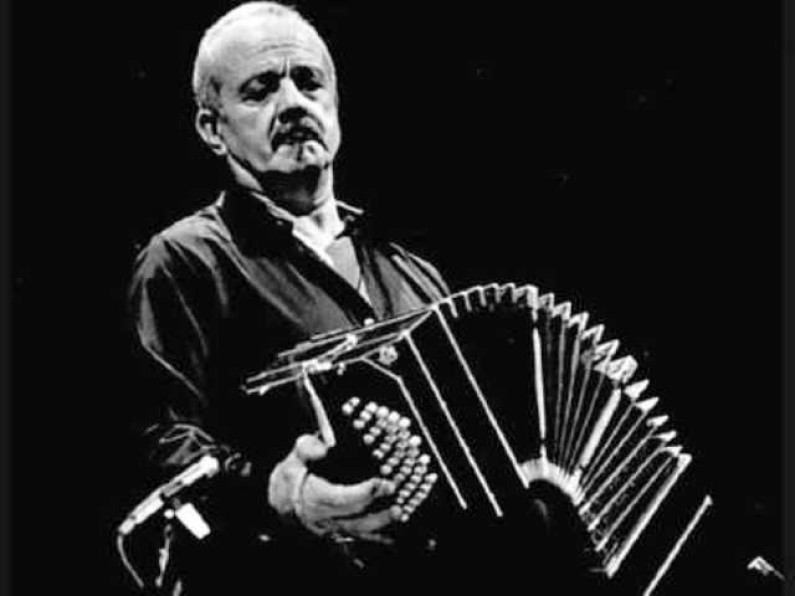 Ástor Pantaleón Piazzolla (March 11, 1921 – July 4, 1992) was an Argentine tango composer, bandoneon player and arranger. His oeuvre revolutionized the traditional tango into a new style termed nuevo tango, incorporating elements from jazz and classical music. A virtuoso bandoneonist, he regularly performed his own compositions with a variety of ensembles.

Piazzolla was employed as a temporary replacement for Toto Rodríguez who was ill, but when Rodríguez returned to work Troilo decided to retain Piazzolla as a fourth bandoneonist. Apart from playing the bandoneon, Piazzolla also became Troilo’s arranger and would occasionally play the piano for him.

By 1941 he was earning a good wage, enough to pay for music lessons with Alberto Ginastera, an eminent Argentine composer of classical music.