Avicii, Aloe Blacc – Wake Me Up 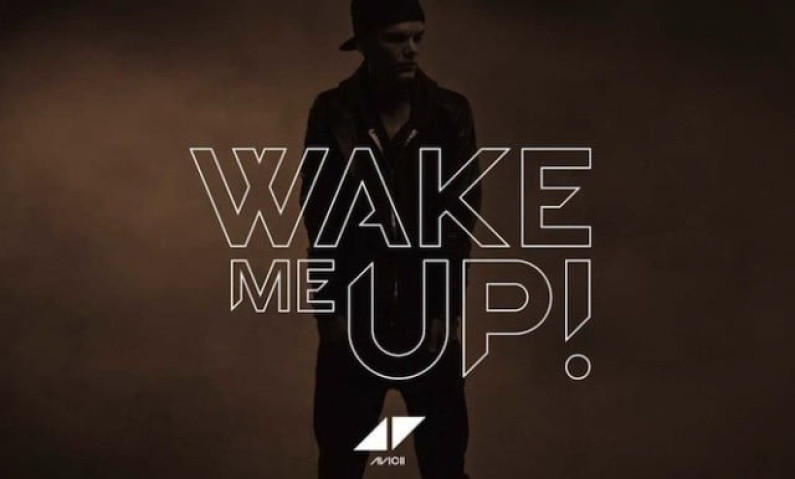 Avicii, Aloe Blacc – Wake Me Up

In 2011, Avicii released “Levels”, which launched him into the mainstream. The song was produced and written by Tim Bergling and contains a vocal sample from the 1962 gospel-inspired “Something’s Got a Hold on Me” by Etta James. The same vocal sample was used first by Pretty Lights in his 2006 song “Finally Moving”.

This sample was also used by Drum and Bass producer Logistics on “Call Me Back” and by Flo Rida in his single “Good Feeling”, which was produced by DJ Prak and Cirkut.”Levels” reached the top ten in Austria, Belgium, Bosnia, Croatia, Denmark, Finland, Germany, Greece, Ireland, Italy, the Netherlands, Slovenia and the United Kingdom, whilst topping the charts in Hungary, Norway and Sweden.

In 2012, his collaboration track “Sunshine” with David Guetta was nominated for a Grammy award under the category for Best Dance Recording. His track “Fade into Darkness” was sampled by Leona Lewis on her single “Collide”.

The sampling was not accredited and led to controversy as Avicii attempted to block the single’s release. However, the matter was resolved outside of court with representatives stating “that Leona Lewis and Avicii will work together on the forthcoming single of Collide”.