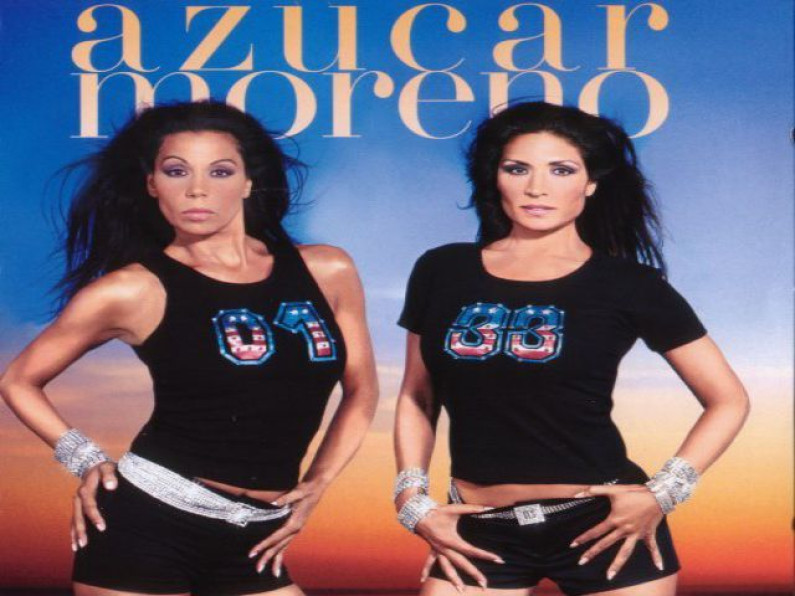 The Azúcar Moreno sisters began their singing careers as back-up vocalists to their brothers, but in 1982, they were discovered and signed by record label EMI Spain, resulting in two albums with moderate commercial success released in 1984 and 1986. In 1988 they signed with CBS-Epic and relaunched their music with a bolder production style and matching sexier image and released the album Carne De Melocotón.

Azúcar Moreno had their commercial breakthrough in Continental Europe and Latin America after singing their song “Bandido”, written and produced by prolific Spanish dance producer Raul Orellana, at the Eurovision Song Contest 1990.

Unfortunately, the start of their performance was marred by sound problems at the arena in Zagreb. “Bandido” went out as entry number one of twenty-two participating countries.