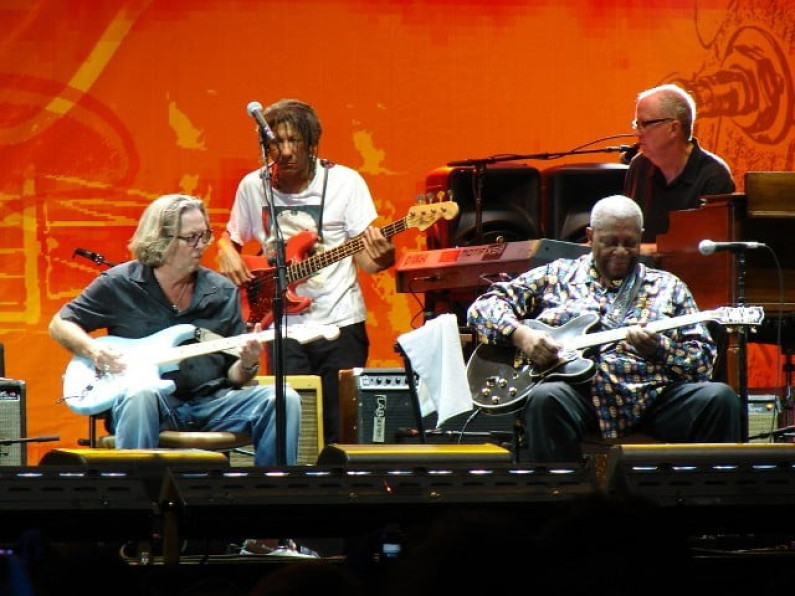 ” King was inducted into the Rock and Roll Hall of Fame in 1987. King was also inducted into 2014 class of the R&B Music Hall of Fame. He is considered one of the most influential blues musicians of all time, earning the nickname “The King of Blues”, and one of the “Three Kings of the Blues Guitar” (along with Albert King and Freddie King).