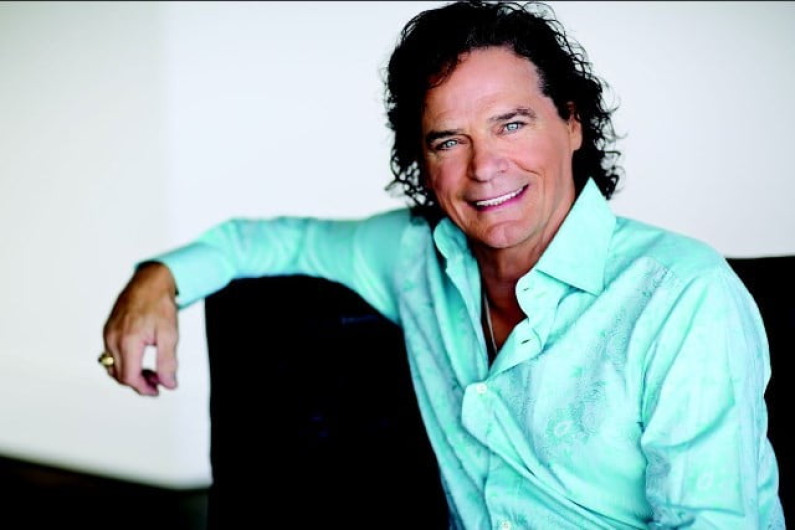 Billy Joe “B.J.” Thomas (born August 7, 1942) is an American popular singer. He is particularly known for his hit songs of the 1960s and 1970s, which appeared on the pop, country, and Christian music charts. His best-known recording is the Burt Bacharach/Hal David song “Raindrops Keep Fallin’ on My Head”.

Thomas was raised in and around Houston, Texas, graduating from Lamar Consolidated High School in Rosenberg. Before his solo career, he sang in a church choir as a teenager, then joined the musical group The Triumphs.

During his senior year he made friends with Roy Head of Roy Head and The Traits. The Traits and the Triumphs held several Battle of the Bands events in the early 1960s.

The single sold over one million copies and was awarded a gold disc. The follow-up single, “Mama”, peaked at No. 22. In the same year, Thomas released a solo album of the same name on the Scepter Records label.