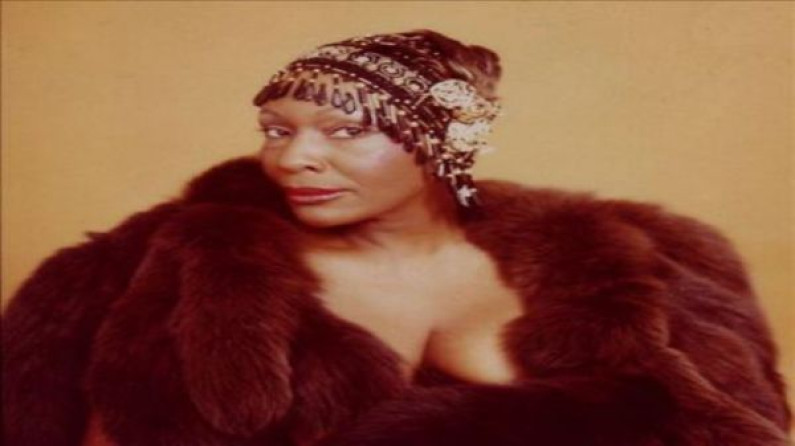 Barbara Carr (born January 9, 1941 in St. Louis, Missouri, United States)is an American blues musician.
Carr started singing in the First Baptist Church in Elmwood Park, Missouri. She sang with her sisters, and this group became known as The Crosby Singers, and they performed in various locations throughout Missouri.

Carr’s first recording contract was with Chess Records, where she recorded “I Can’t Stop Now” and “Think About It Baby”, and these two recordings launched her solo career.

In 1996, Carr signed with Ecko Records, which produced such songs as “Footprints on the Ceiling”, “The Bo Hawg Grind”, “If You Can’t Cut The Mustard”, “The Right Kind Of Love”, and “Bone Me Like You Own Me”.

While still with Ecko Records, Carr recorded “What A Woman Wants”, “Let A Real Woman Try”, “Rainbow”, “The Best Woman”, and “Stroke It”. Carr recorded eight albums with Ecko, including a best of compilation album, Best of Barbara Carr.

It was selected one of Down Beat magazine’s Best Albums of the Year. Carr was on the cover of the November–December 2012 issue of Living Blues and was featured in that issue.

In 2013 and 2014, Carr was nominated for a Blues Music Award in the ‘Soul Blues Female Artist’ category.