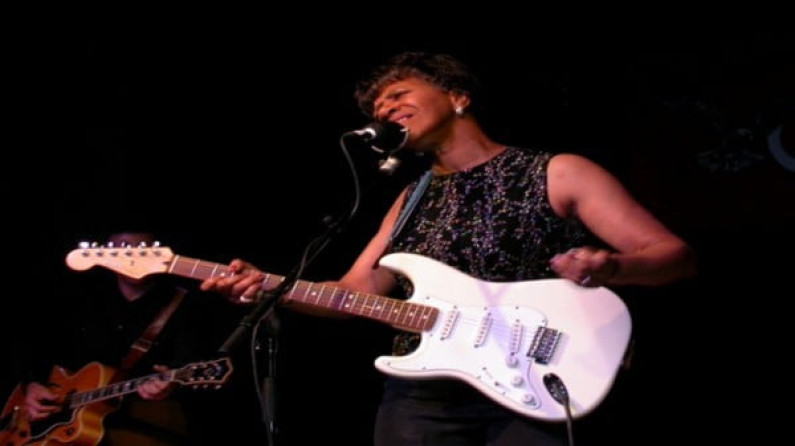 She was born in Beaumont, Texas, and attended Hebert High School. She played piano as a child, but switched to guitar, which she plays left-handed.

Her first single, “You’ll Lose A Good Thing”, co-written by her and Meaux, was recorded at Cosimo Matassa’s J&M studio with session musicians including Mac Rebennack (Dr. John) Released by Jamie Records, it was a number 1 US Billboard R&B chart hit and Top 10 Billboard Hot 100 hit in 1962.

The song was later recorded by Aretha Franklin and became a country hit record for Freddy Fender. Lynn also released an album, also titled You’ll Lose A Good Thing, which featured ten of her compositions.