Barbra Streisand – If You Go Away 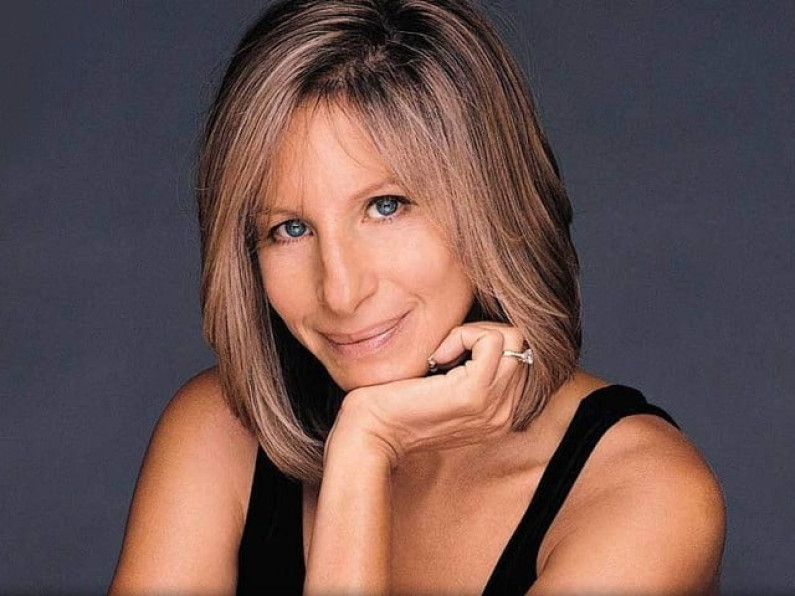 Barbra Streisand – If You Go Away

She has been recognized with two Academy Awards, ten Grammy Awards including the Grammy Lifetime Achievement Award and the Grammy Legend Award, five Emmy Awards including one Daytime Emmy, a Special Tony Award, an American Film Institute award, a Kennedy Center Honors prize,four Peabody Awards, and eleven Golden Globes. She is among a select group of entertainers who have been honored with all the major industry prizes.