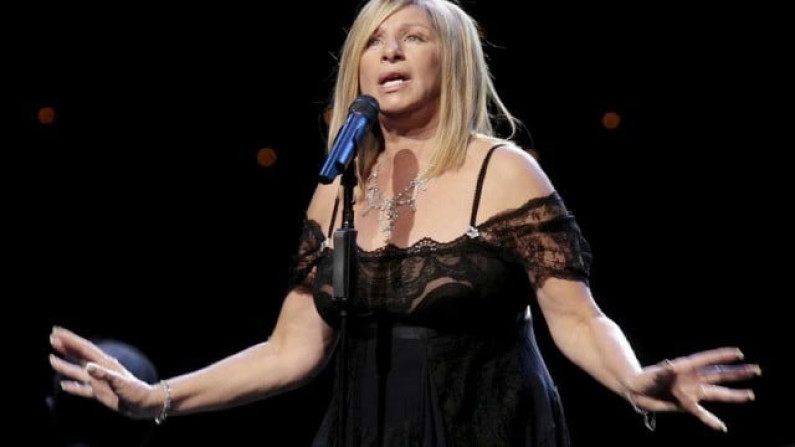 After beginning a successful recording career in the 1960s, Streisand ventured into film by the end of the decade. She starred in the critically acclaimed Funny Girl, for which she won the Academy Award and Golden Globe Award for Best Actress. Her other films include The Owl and the Pussycat, The Way We Were, and A Star Is Born, for which she received her second Academy Award, composing music for the love theme “Evergreen”, the first woman to be honored as a composer.