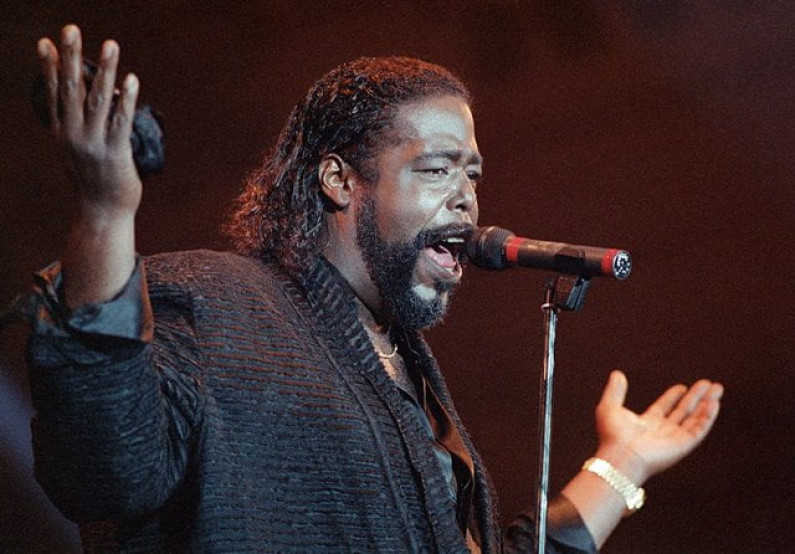 During the course of his career in the music business, White achieved 106 gold albums worldwide, 41 of which also attained platinum status. White had 20 gold and 10 platinum singles, with worldwide records sales in excess of 100 million, he is one of the world’s best-selling artists of all time.His influences included Rev. James Cleveland, Ray Charles, Aretha Franklin, Elvis Presley plus Motown artists The Supremes, The Four Tops and Marvin Gaye.