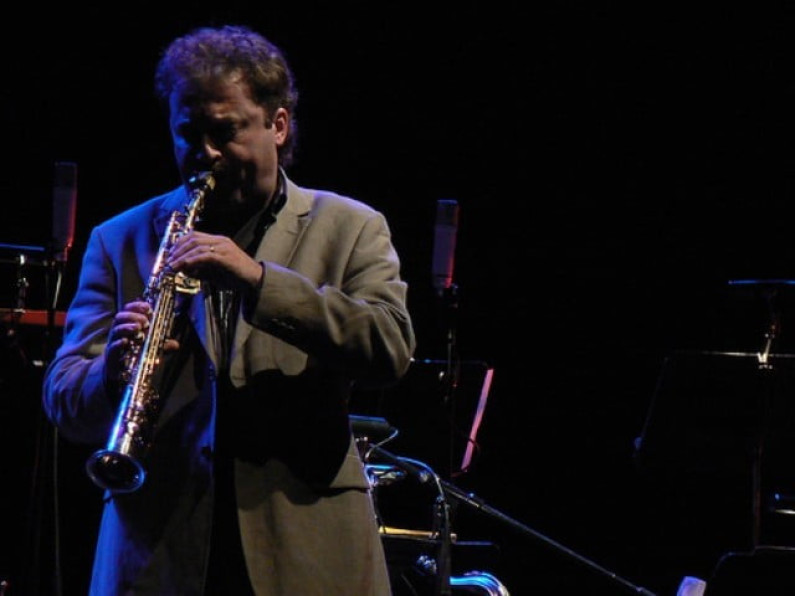 As a performer, he has worked widely both in Britain and overseas, with particular highlights being a continuing collaboration with Chick Corea and his four-year association with Bill Bruford.

As composer, he has fulfilled commissions from the London Symphony Orchestra, the Northern Sinfonia, BBC Concert Orchestra and Westminster Abbey Choir, as well as several small and large jazz-based ensembles.

In 2013, he premiered his suite Songs to The North Sky for jazz trio and orchestra, written in 2012 for the trio Lighthouse with the Royal Northern Sinfonia and subsequently performed by them and also by the London Sinfonia.

He was voted “Musician of the Year” by the 2006 Cross-Parliamentary Jazz Society. In 2016 He came first in the Jazzwise Readers Poll CD Of The Year for his album ONE on Edition Records.

In 2009, Garland won a Grammy for his part in creating “The New Crystal Silence” which celebrated Chick Corea and Gary Burton’s long established partnership. He orchestrated five of Chick’s pieces for the Sydney Symphony Orchestra.