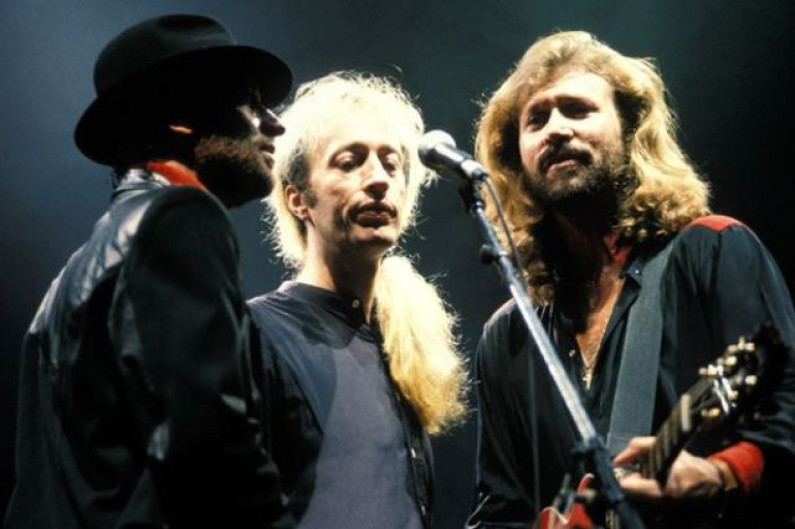 The Bee Gees were a pop music group that was formed in 1958. The group’s line-up consisted of brothers Barry, Robin, and Maurice Gibb. The trio were successful for most of their decades of recording music, but they had two distinct periods of exceptional success: as a rock act in the late 1960s and early 1970s, and as prominent performers of the disco music era in the late 1970s.