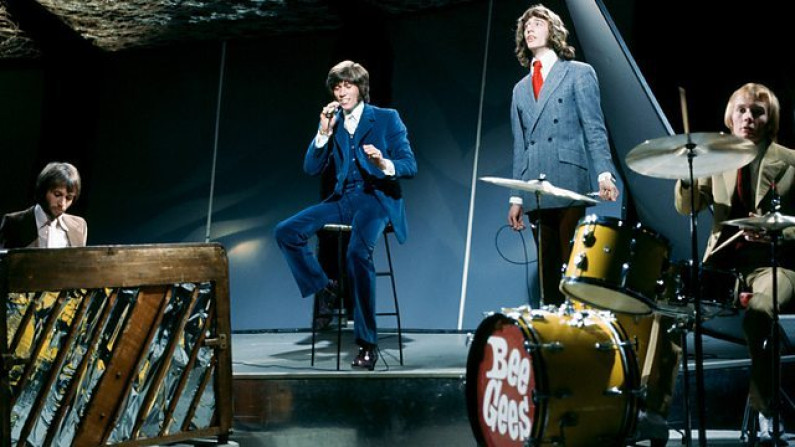 They were inducted into the Rock and Roll Hall of Fame in 1997; the presenter of the award to “Britain’s first family of harmony” was Brian Wilson, historical leader of the Beach Boys, a “family act” also featuring three harmonising brothers. The Bee Gees’ Hall of Fame citation says “Only Elvis Presley, the Beatles, Michael Jackson, Garth Brooks and Paul McCartney have outsold the Bee Gees.”